An Introduction to Good Foxy... 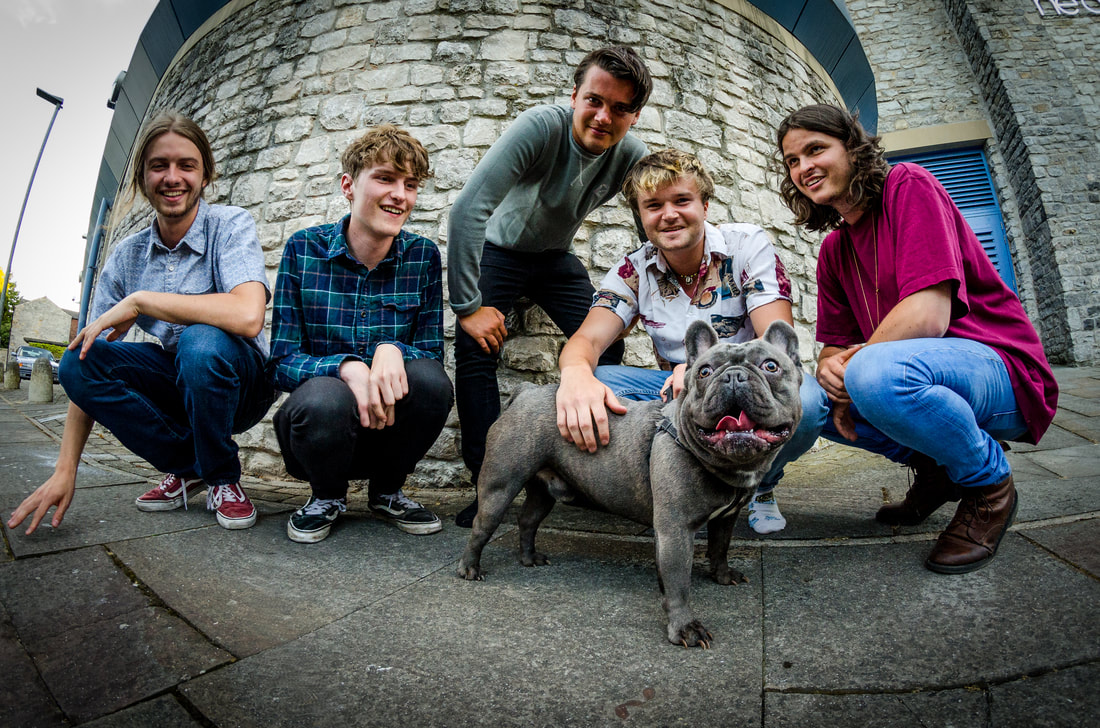 Trying to pin down Good Foxy’s influences is a challenge; their music takes inspiration from classic artists such as Cream, The Beatles and The Doors whilst also sounding current alongside artists…Tame Impala, White Denim, Unknown Mortal Orchestra, and Kurt Vile amongst many others.

Their gigs are no less eclectic, performing small intimate acoustic gigs through to supporting Status Quo in front of a 10,000 strong audience. Diverse festival appearances over the years have included slots at festivals such as; The Great Escape, YNot, Kendal Calling, Beatherder, Truck, Cloudspotting and The Great British Rhythm and Blues Festival.

After a successful debut album followed by a clutch of singles and EP, the band has just finished work on their second album due for a digital  release in spring 2020. The album is already available as a physical CD in the online store.

A true ensemble whose raw energy brings their excellent, 60's inflected songs to life on stage. 40 Years behind and yet ahead of their time.
– Sounds

"Good Foxy: A superb young alt-rock band from the UK. If these aren't picked up there is something very wrong with the scene.
I quite like the name too "
- Fox James - Metal mouth

"Good Foxy are something special! Their stage presence, energy and mix of musical sounds have an edge on many bands out on the circuit." - Rosie Greer, Blues in Britain Magazine.